Superject is a card game grounded in the speculative philosophy of Alfred North Whitehead. It's a tool for questioning, prototyping, discussing, and feeling the world anew.

Superject is the name Whitehead gave to the paradoxical figure of a subject that’s simultaneously an object. The superject is at once public and private; an object to be enjoyed and a complete, finite unity of enjoyment that can never be repeated. Likewise, Superject (the game) creates singular experiences, unique to the feelings and situations of the game environment. The experiences may never repeat, but they can take on a life of their own, transforming all that comes after.

Designed as an experiment in research-creation by FoAM and the Center for Philosophical Technologies, Superject encourages propositional thinking and acting with agency in uncertain conditions. A proposition, for Whitehead, is a lure for feeling the world that “might be.” If Whitehead engineered a cosmology full of abstractions that are baffling in their metaphysical complexity, then what remains to this day as one of the most challenging aspects of his entire metaphysical project is this: Its efficacy is determined by how it’s put to use in the world. Can Superject affect how its players think and enjoy the future? Does its metaphysical system change how we engage with the world?

Superject can be played as game or used as a tool. It can become a design research platform or a generative worldbuilding kit. It can provide a lure for pragmatic tests of Whitehead’s cosmology. Most of all, it’s a challenge to collectively engage with the hope and suffering immanent to a planet wracked by the incongruous cultural, economic, environmental and geopolitical forces at play. 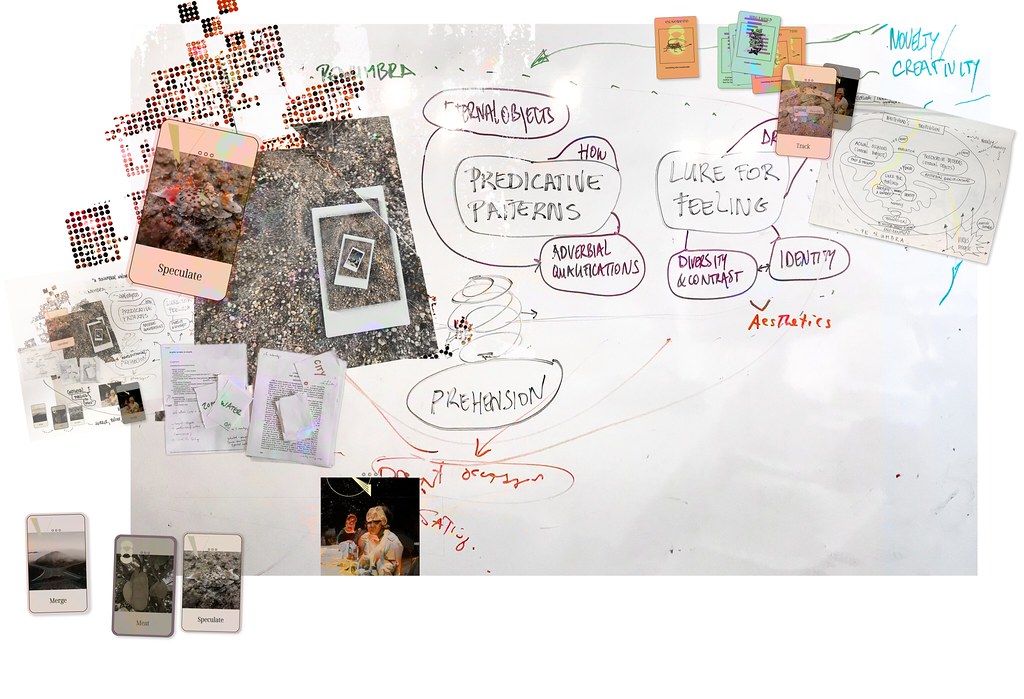