The online component of the Borrowed Scenery project is an experiment in geotagging plants and plant-related locations via a website/app called Zizim (the compass), combined with a multiplayer online game called Aniziz (the soil) where you can interact with the plants people have found. Having spent the last couple of months developing them, they are now ready for a more open beta-testing phase. Another part of the project is the forum here for collecting any feedback and thoughts.

Your role is to strengthen the connection between the world of Aniziz and the plants of Ghent. The plants are broadcasting messages which can only be correctly tuned into by energising them with fungi, the more plants you energise the higher your score will be.

The latest addition are specially tagged items called "pataportals" you can create with the Android app which create "wormholes" in the Aniziz world. Stepping into one causes you to get sent to another one - which could be thousands of miles away. Right now Ghent is connected with the Cornish town of Penryn via a wormhole on the sea shore: 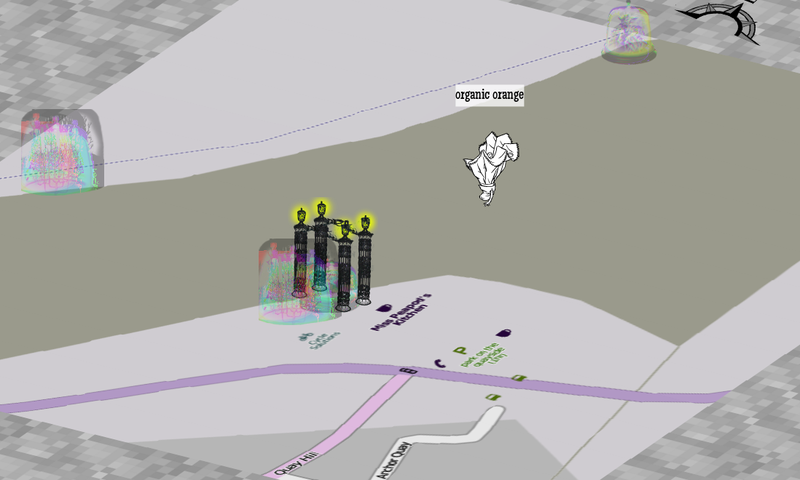