In 2015 FoAM ams works to establish an urban experimental station in Amsterdam West at the MidWest neighborhood coop, aimed at horticultural, ecological and culinary field experiments. The 40 x 12 meter area used to be one of two playgrounds belonging to the former school building. The old pavement will be replaced by a lush orchard of grass and fruittrees. A 6 x 4 greenhouse is under construction offering controled space. This is an open call for anyone who seeks space to develop field experiments of any duration or size. 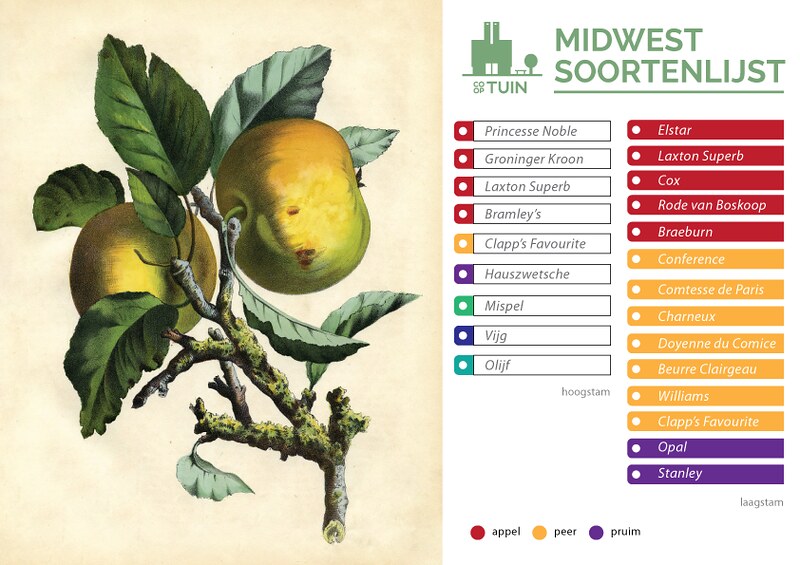 Until the early nineties experimental stations existed as agricultural research facilities. These were basically a public service to develop and improve foodcrops and build species collections. Since then these research facilities have been privatized. The scoap of the MidWest Experimental Station will go beyond foodcrops, to create a platform and program for horticultural, ecological and culinary experimentation in an urban context. What can the role of a current-day station be?

We'll be developing a super-compact geneplasm of apple and pear varieties, suited to confined urban spaces by applying grafting to trees placed as a 'cordon'. The garden will feature the 'Ruwe Sloterdijk'  apple variety developed at FoAM from a wild tree near Sloterdijk Station and there will be experiments with planting directly into the layer of sand by which much of amsterdam was topped-up, to see if growing methods can be adapted to these local conditions. But tentative plans are forming to develop permacultre havesting robotics and conections are being made with an opensource biotech lab in Amsterdam to offer space. We also want to experiment with urban restoration ecology, possibly by propagating native moths, mosses and lichens, etc, etc..