It’s been fifteen years since FoAM began as a department in Starlab in Brussels. Since then, hundreds of amazing people, ideas and initiatives have emerged or diverged from our studios. In 2015 we set aside the time to celebrate, commemorate and reflect on this creative period.

Our celebrations commenced together with the Beursschouwburg, which had its 50th birthday in February. During the Beurssc50uwburg, a 50-hour kick-off programme, FoAM hosted four hours of rest, based on our research on Doing Nothing. We began in the middle of the night with a ‘sleepshop’ on lucid dreaming. A few hours later we guided a collective siesta, with options ranging from power-naps and meditation to a sonic bath and a literary afternoon tea. We rose early in the morning to host a flow of breathing exercises in lying, sitting, kneeling, standing and walking positions. We closed the 50 hours with a ‘party booster’, a selection of energising refreshments including sniffing cocoa, chewing spirulina and munching on insects. 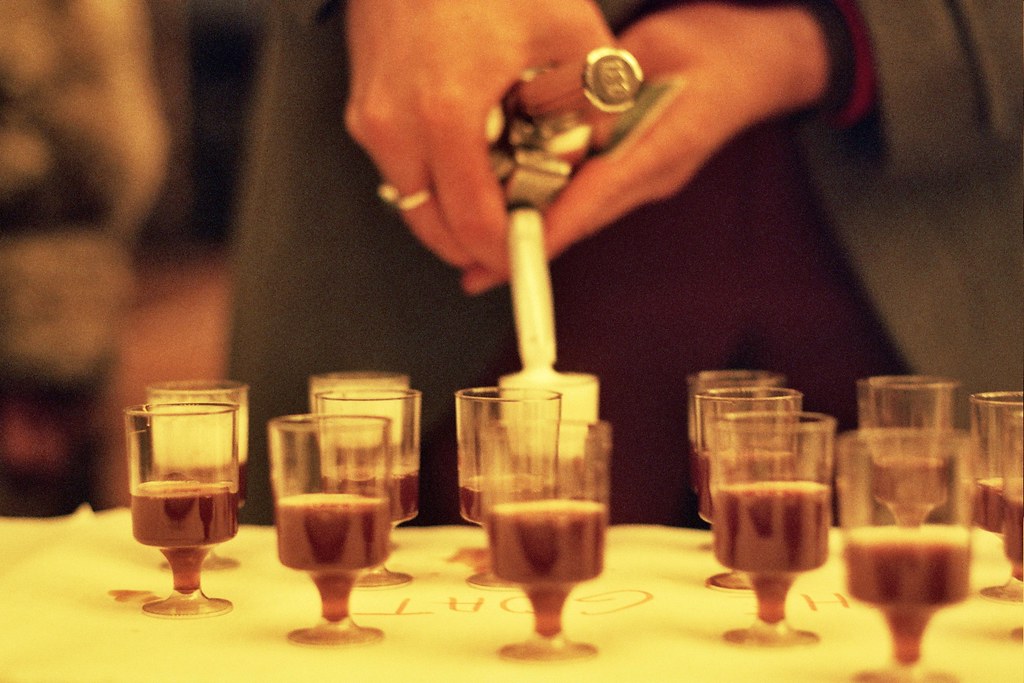 We will return to the Beursschouwburg in April, this time together with our friends from Foton, with whom we’re designing FO[am]tones, an otherworldly peak experience beginning in meditative darkness and exploding in outernational beats. Expect to be imersed in the mesmerising ambience of sound alchemists that include Filastine, Lowdjo, Angel, Peter van Hoesen and many others.

While an anniversary is a time for celebration, it is also a time for reflection. We are therefore sorting through our material and immaterial archives, looking for forgotten gems to reuse, reduce or recycle. The most interesting stories will end up in a publication with a working title ‘Grow Your Own Worlds’, which we’ll be collating throughout the year. While we craft the words for this Opus Magnum, Nik Gaffney is compiling a (bi)monthly series of photobooks which pay tribute to FoAM’s penchant for stillness.

After digitising the notes from dozens of workshops and meetings, in March and April we will engage in some home-grown recycling. In a paper-making workshop we will turn our working notes into pulp – the raw material for a ‘Not(e)book’. This unique artefact will be used as a public guestbook at FoAM in Brussels in which visitors can leave their messages to or memories of FoAM.