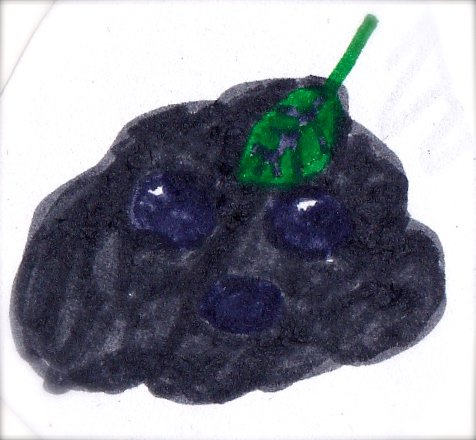 One day, Dust Bunny spirit was sitting around collecting dust piles, his own dust-like form hiding under an old chair, only his little green leaf hat visible atop his head, when he started smelling garlic coming from the owner of the house he was inhabiting, in his kitchen. This smell reminded Dust Bunny (or Dusty) of a time 70 years ago. (As time does not affect this particular spirit.)

Dusty was moving into an old brick building, its design intricate and beautiful. A house that used to be full of rich life, but is now abandoned. A perfect place for more dust. 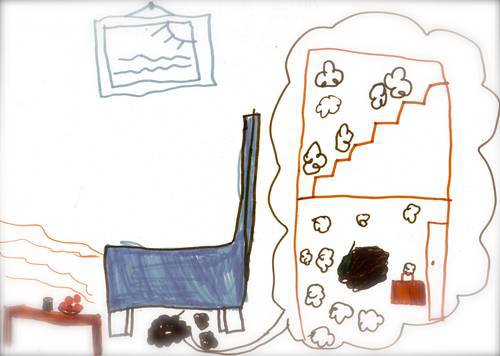 As Dusty slipped under the door, he could still taste the garlic on his nasty breath after eating too much garlic bread. But Dusty dealt with it, and worked hard on organizing the house. It was while he was blowing some dust in a certain spot that he got a call from Baby Flower spirit. 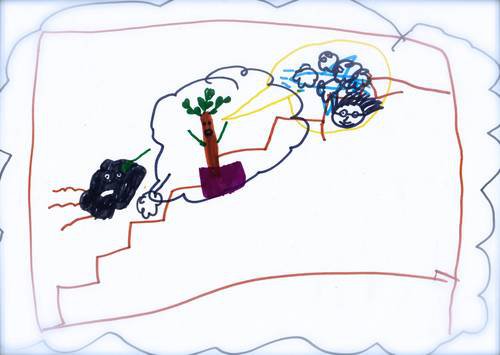 It is indeed possible to communicate between dust piles if you concentrate hard enough.

Baby Flower was quite worried because some planes from a space community known as Star Wars was planning on attacking the city. Baby Flower was with a man named Adam, who said he wanted to help, so Baby Flower was forced to bring him along. But the reason he wanted to recruit Dusty was because he knew that he could control enough dust to blind the planes long enough so that the people of the city could fight back with the advantage. 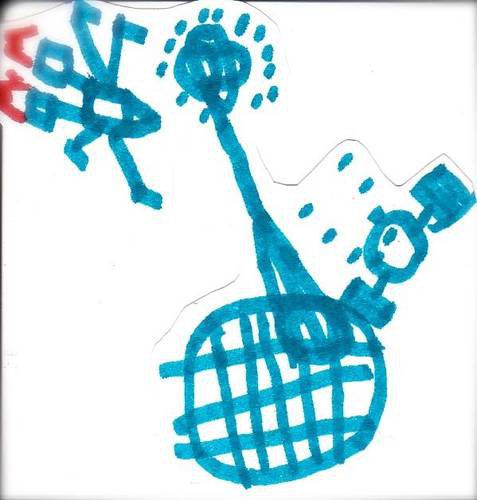 But Dusty had no idea whether or not to help. He was afraid for his life, and the city was not even his. Although of course he should help to save his friend and a whole city! But he just wasn't sure. 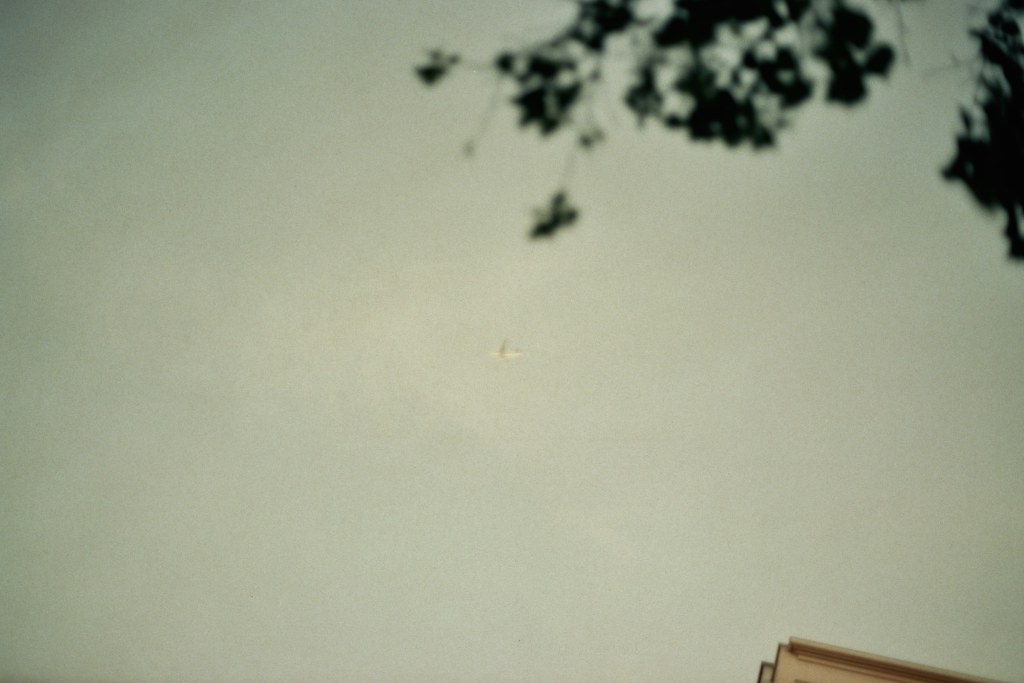 He was in such a tizzy over this decision; he lost control of the dust; and because lost in the house! "Oh dear!" Dusty had thought. He sat down on the creaky wooden floor trying to concentrate enough so he could control the dust, but could not. At a loss, he thought about what to do for Baby Flower, and after a while came to a conclusion. He would indeed help his dear friend and the strange man he called Adam. 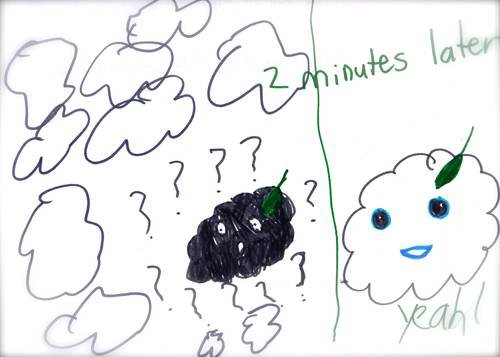 Magically the moment Dusty had made the decision, the dust cleared. But he didn't stop to think about what had just happened. He instead rushed off to help his friend. 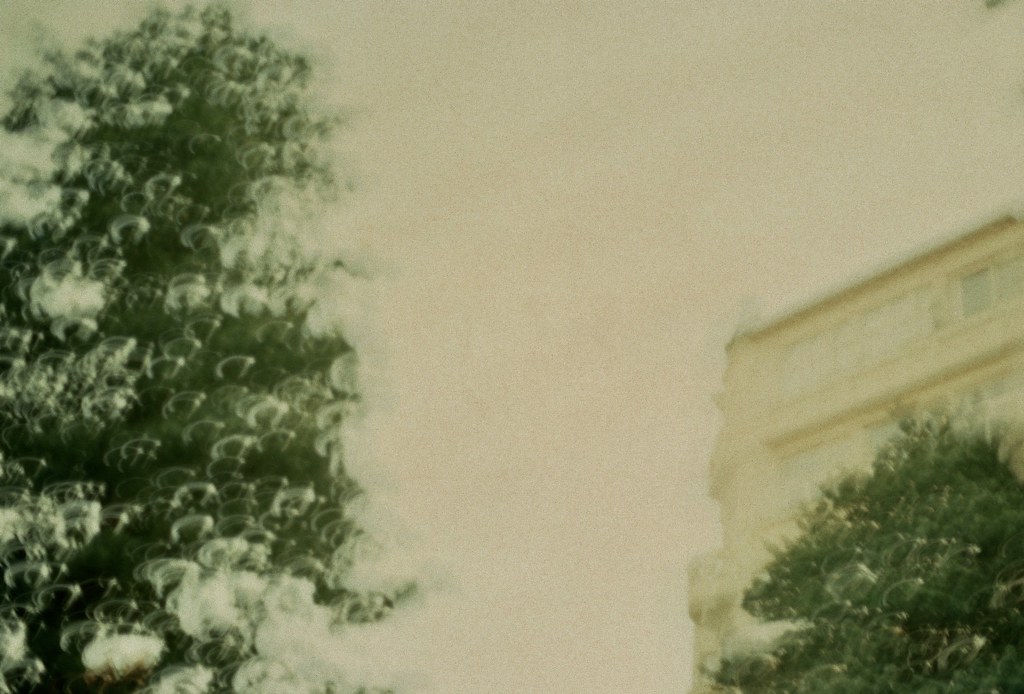 At this moment of the memory, Dusty awoke from his daze. He smiled to himself because he had indeed saved the day. He'd come just in time to confuse the planes so that the city could be saved.

"I'm glad I made that decision," Dusty thought, as he finished making his last dust piles. 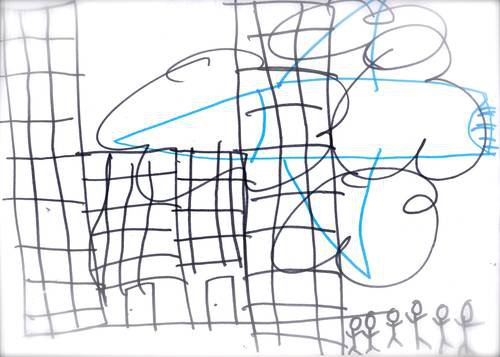 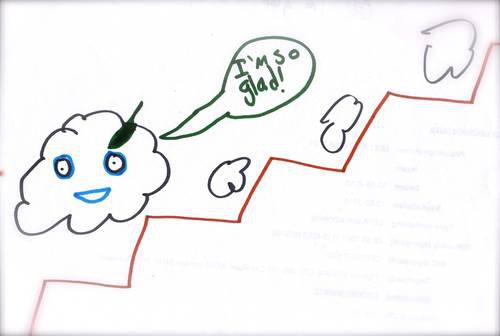 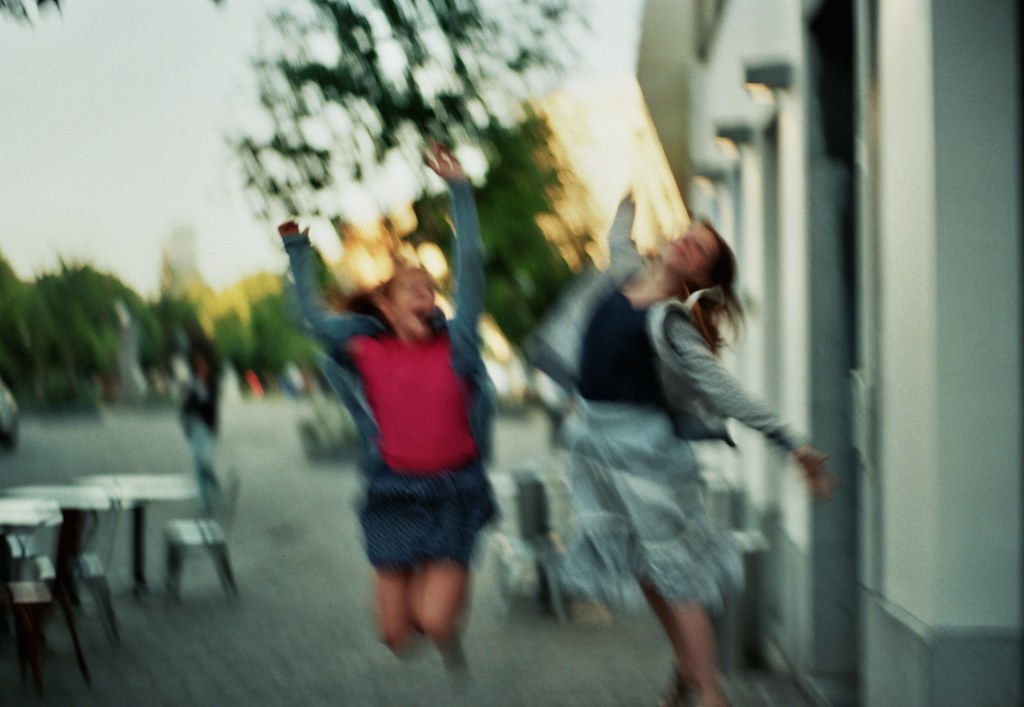 Story, characters and illustrations created by Fiona, Ivy and Faust. Written by Fiona during the Family in Residence program with Adam Nocek, Stacey Moran Nocek, Ivy and Fiona Hewett at FoAM Brussels.