Ever since the Yugoslav war in the 1990s, I've got border issues. Especially borders that are closed or closing.

One evening in the early summer of 1991 I walked through the living room, thinking my parents were watching a war movie. On the TV, tanks were moving through a familiar landscape just a short distance from home. It wasn't a movie. It was the evening news. A reporter was calmly reciting schedules for the last flights and ships out of the country. Then the borders closed, with a war within.

When the borders began closing in response to the Covid-19 pandemic I had a strong sense of déjà vu. A familiar grief, an existential sense of loss. In June 1991 my childhood homeland was breaking apart. In March 2020, the world was shutting down. The rhetoric used to turn away those who "don't belong" was the same. Go home. No entry. You will be turned away. Citizens Only. We must protect ourselves. Understandably justified to curb the spread of a virus. But once the pandemic subsides such words could easily transform "social distance" into ostracising difference.

Will the pandemic become yet another catalyst for violence and fragmentation? Just another reason to solidify borders and create distance from the other, the foreign, the uncanny and the unknown? What happens to those of us who exist between borders by choice or by necessity? Those of us who have forged a home in the interstitial territories between one person and another, in the no man's lands between places and the entities that inhabit them? 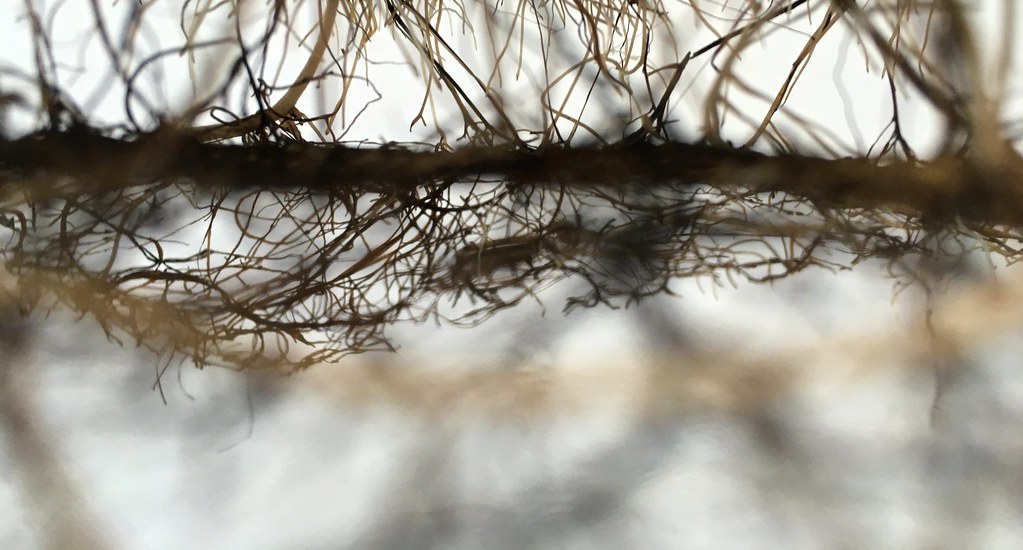 Xenophobia hovers over uncertain times like background radiation. In the Balkans of the 1990s, economic downturn and social unrest were perverted into hatred and violence, used as a distraction from the wider problems of corruption and nationalist politics. The pressure of dissatisfaction and disenfranchisement had been building up gradually, obvious to some, ignored by most, until a seemingly harmless spark ignited hostilities that many of us believed impossible. Unfortunately, there are plenty of sparks flying around in 2020. Current events seem like an endless series of ticking time-bombs.

There are other signals too, pointing to very different possibilities. An outpouring of altruism in disaster responses to acute problems, such as shortage of PPE, alongside responses to the chronic problems of racism, inequality and abuse of power. From agile grassroots initiatives to international co-operations, there are glimmers of hope in the dark, numerous tiny sparks of solidarity, kindness and generosity. New and newly remembered forms of mutual aid, sparkling across geographic, social and racial divides.

I experienced a similar sense of hope in the Balkans at the end of the 1980s. The excitement of preparing for the first elections. Open discussion of the possibilities arising from non-aligned socialist self-governance combined with parliamentary democracy. But, while we were debating and finger-wagging at the finer points of politics, the process was hijacked by right-wing nationalists and even outright fascists. Entities eager to use power, capital and corruption to wreak havoc on a multi-ethnic society in the name of non-existent purity and self-appointed righteousness. And the rest, as they say, is history.

I would like to believe that we are capable of learning from such histories. I would like to believe that we will not allow contemporary forces to divide and conquer. We must resist being boxed in or reduced to easily divisible categories. We must become weirder. We must dissolve into many shades of grey. We cannot afford to let our grief, fear, anger or scepticism create distance from beings or ideas we do not know or understand. We must forge "unholy alliances" across social, political, economic and geographic boundaries. Move beyond the conservative tendencies of resilience, to become stranger through adversity.

I turned 18 at the end of summer 1991. With my first driver's license hot off the press I drove across the briefly open border of the new Republic of Croatia towards a new life as a migrant from a country that no longer existed. A tumbleweed diaspore. I promised myself, with youthful resolve, to always reach across seemingly impenetrable boundaries. Nine years later, FoAM was founded with this intent – to minimise borders and maximise edges between different people, fields and cultures, come what may.

In March 2020 we celebrated FoAM's 20th anniversary in lockdown. At a safe distance behind screens or face masks, yet no less connected. Over twenty years FoAM grew from a conversation into a department, from a department to a collective, from a collective to a studio, then another, then another. Held together with the delicate threads of human connection into a translocal, transdisciplinary network. From the vantage point of 'The Great Pause', it looks like such border-crossing collaborations will become ever more crucial for our survival. We must continue to work with and through difference with curiosity and commitment. There is no other way out. 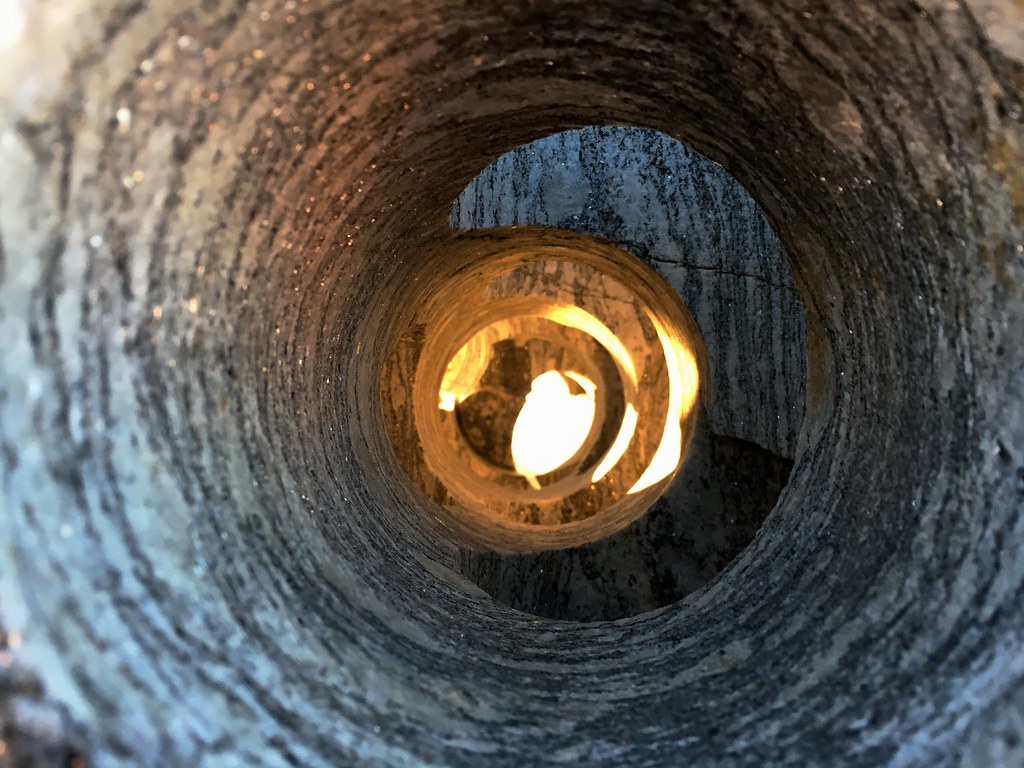 My intimate experience with the uncertainty of war, migration, precarity and chronic illness has honed an ability to juggle a multiplicity of futures, to collectively improvise with whatever happens. When traversing the solid ground and the quicksand of life, it's helpful to have some tools to tackle unpredictability together. Train not to panic when things go really wrong. Be ready to mourn and ready to rejoice. Notice when things go well and enjoy them while they last. Be prepared for the downside as much as the upside. Experiment. Bridge. Entangle. Relate. When systems crumble, grow new worlds in the cracks. 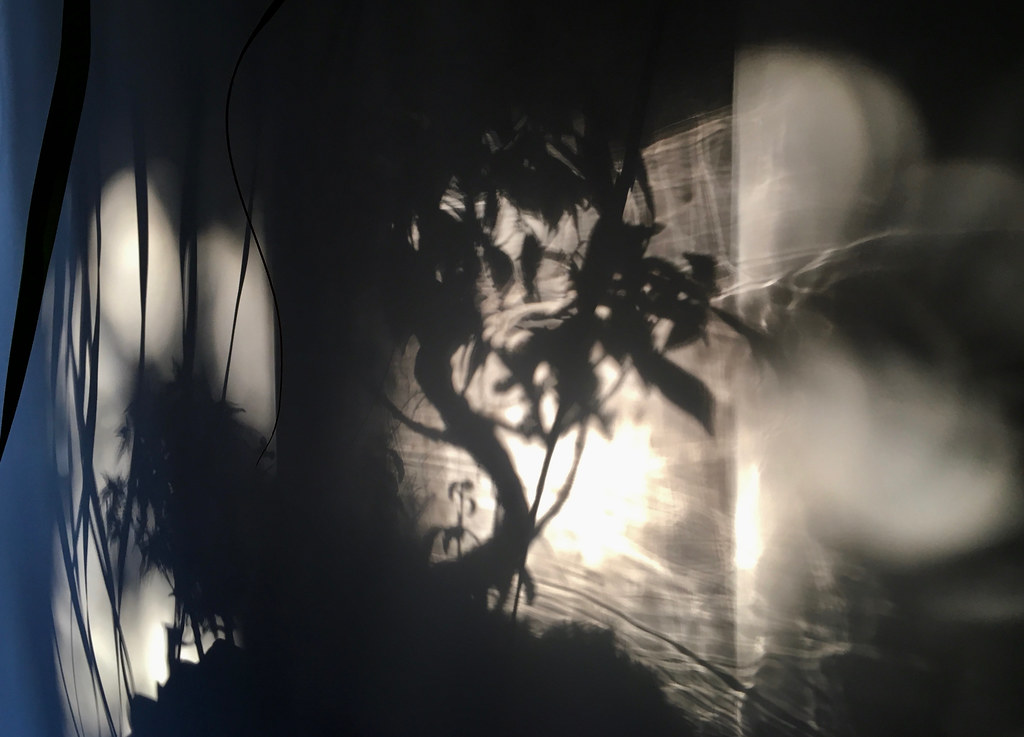 A longer conversation about the pandemic, its experiential echoes with my past and speculative flights into possible futures can be found in this interview by Zvjezdan Strahinja (in Croatian).