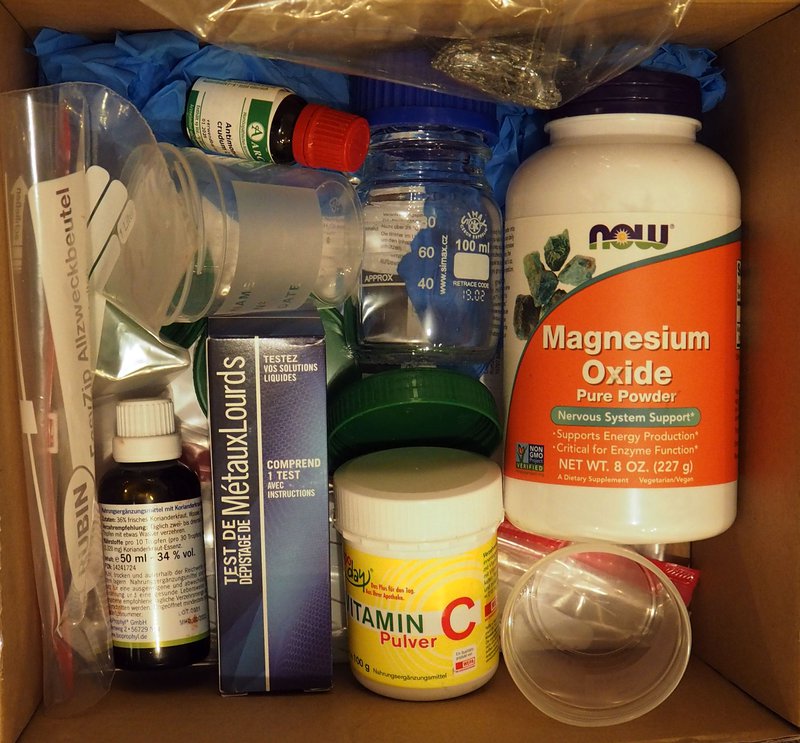 We - the mining community - unboxed them collectively online. Each miner is linked to a specific element. I (Theun) was paired with Antimony, a mysterious element. Somehow resonating with my own name. (Which derives from Anthony.) We were all to follow a specific diet aiming first to build up our inner repository, which would then be mined. 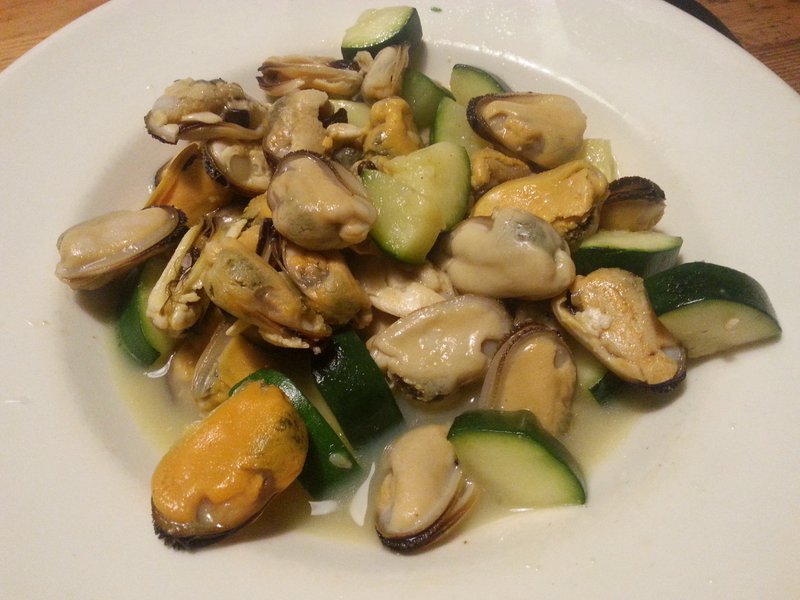 And each miner received a protocol: 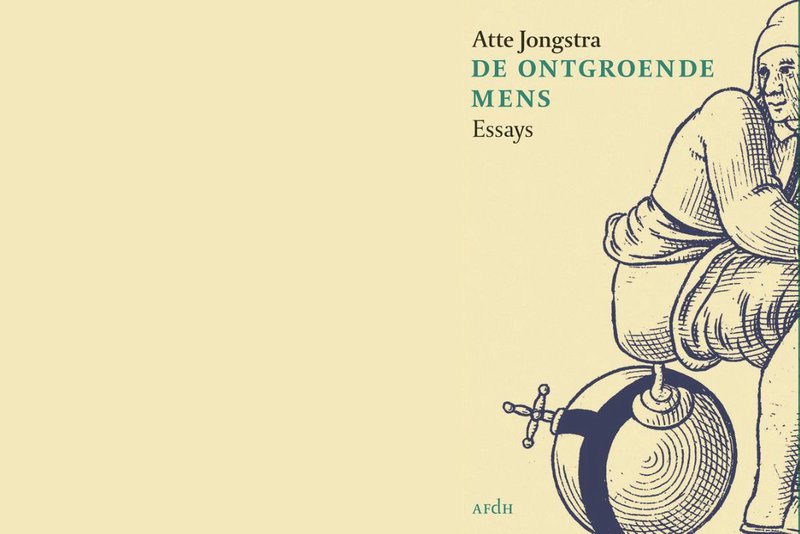 Alchemical symbols for Antimony in its variety of forms, is strongly reminiscent of the Globus Cruciger an object representing the Earth to be held by a king. This book by Atte Jongstra has on it’s cover a print by Joannes van Doetichum (1577) entitled: “Deze beschitt de geheele werrelt.” Where “beschitt” (to shit upon) closely resembles the Dutch for “bezit” (to own). That certainly resonated with my mining spirit and set off some experiments in collecting sweat. 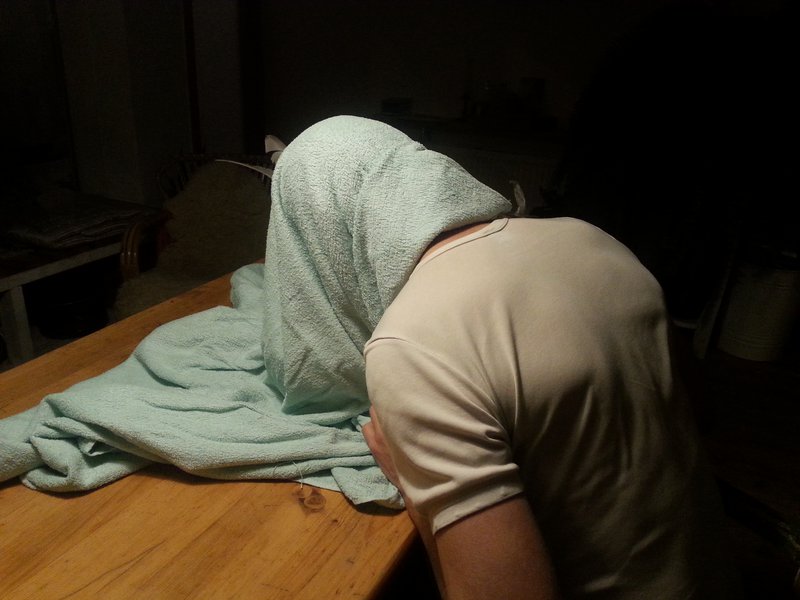 This method provided the biggest volume of sweat by far, some 15 to 20 drops. Advice from fellow miners was to use distilled water to produce a relatively unpolluted sweat stock. The most effective method - if facial features allow - is to position the head in such a way above the storage vessel that droplets run down the face towards the tip of the nose and fall directly through the bottle neck. 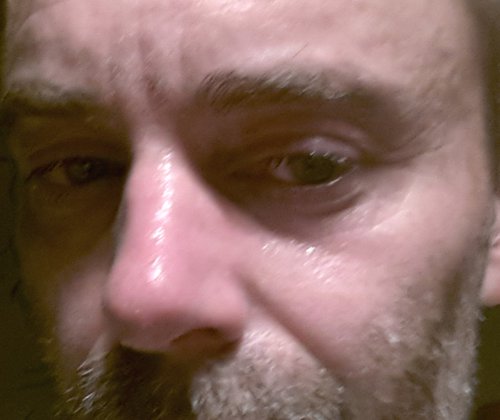 The mining community would meet online each evening to exchange experiences, techniques, dreams. The most significant dream sequence I experienced was observing from the back of a car, a minor car accident, as a car with trailer slided down the side of a road next to us. We headed over to inspect. This served as a transition to a landscape beyond. It was clear that giants existed there. No humanoid giants were observed, just the certainty that - after all - they did exist. With that satisfying realisation we became aware of a vast (flat Dutch) landscape and looking to the horizon a giant bumblebee became apparent. It must have been hundreds of meters tall. It’s feet on the earth, it’s bristled back disturbing the clouds. Against the light we saw the titanic incest mainly as a silhouette. 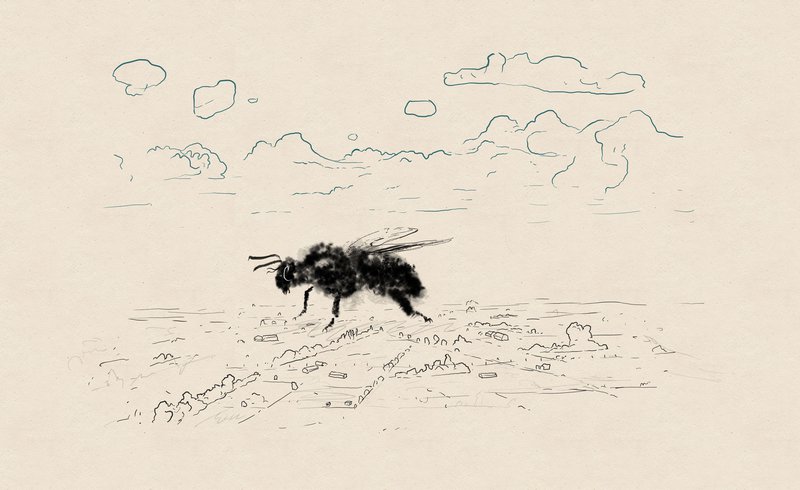 To see a bumblebee
If you see a bumblebee in your dream, it means that you are trying to achieve big success without putting a lot of effort. You are sure that something like that is possible and that hard work is a waste of time. No matter how your intentions are clear, you can’t rely on that at this point. It is time to roll up your sleeves and do something good for your future, instead of living in illusions. 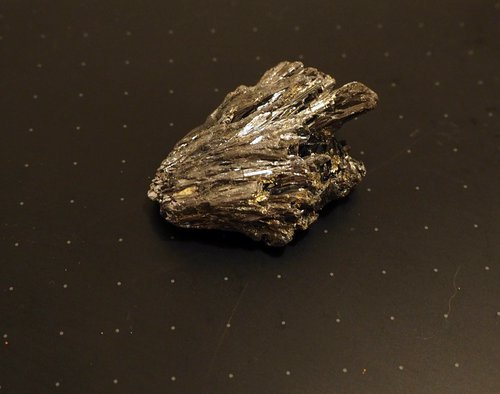 Perhaps the most significant experience as a miner started to surface on the third day of the Sweatshop. A remarkable calm and feeling of deep peace came over my limbs. It was profound and may have been due to the ingestion of magnestium oxide, which is known to play an essential role in nerve transmission and neuromuscular conduction. In fact my legs and arms had never felt this comfortable and peaceful. So I will continue part of the mining diet for sure.