Hiking with Monsters, a curriculum

On invitation by the ArtEZ product design department in Arnhem, Theun gave a course in a semester exploring design in a more-than-human context and incentivising students to work outside (this was during Covid lockdown). 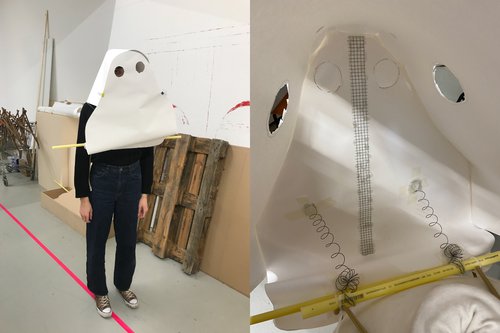 The eminent researchers Jan de Graaf and Jeroen van Westen once framed fieldwork, during Random Forests, in two questions; what is the field and what is the work? The first part - the field - was explored in this course in terms of the landscape: what processes do we (ecologists) think are at play? Much like quantum-physics anyone who purports to understand the nature of our environment, may simply not have studied it in depth. Centuries of anthropic pressure stand between us and the natural cycles of European wildlife. And the latter - the work - was explored here through the lens of what role we think humans play in the environment, with our imagination currently dominated by humans as destructive agents, but this picture may radically differ in non-western or pre-modern contexts. 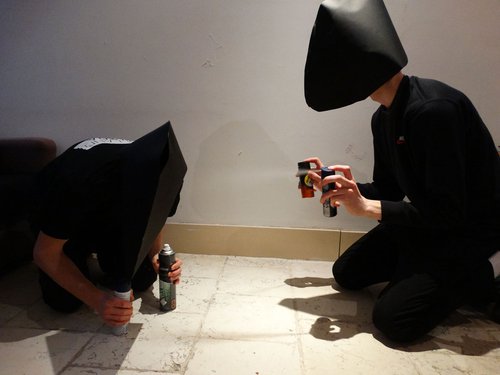 Embodied research: skin in the game.

A central aim of the course was fieldwork as embodied and situated research. The thinking here being that students may default towards research on internet, which operates within the realm of the known (things others have already found or asked), whereas fieldwork may offer a personal experience (potentially treading into the unknown or unasked questions). 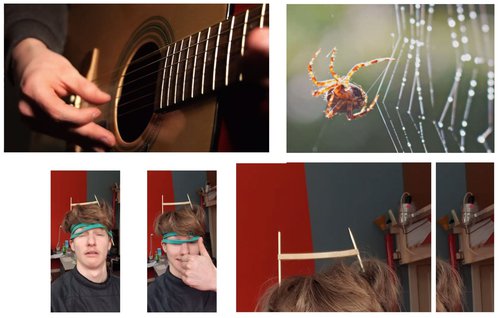 Explore the world of a local wild animal.

The title suggests this course set out to hike with monsters; guides from mythical realms. These would be based on local animals or natural processes. In practice working with local animals (without then developing them into monsters) worked so well that we stuck with that. Animals have established characters and behaviours which give them more flesh on their bones than human-created monsters.*

(*Mythology as a means towards environmental knowledge and stewardship are to be explored in the Hiking with Monsters programme to follow later in 2021 and 2022 in collaboration with Sjef van Gaalen and Creative Coding Utrecht.)

Robert: Geographies of trash (the fly)

Dive into the world of an animal.

Design in realtion to non-humans is an emerging practice, its history is almost entirely within human centric settings like agriculture, zoo's, hunting or sports. During Hiking with Monsters we set out for the perplexing world of the other 99% of animals and to work radically in their context. In design the multi-species approach is usually restricted to designing FOR animals, that is to work on solving a problem or opportunity which humans identify in the life of an animal or plant, leaving the power-relations largely unchanged. As Thomas Thwaites observed during Machine Wilderness; it is a real challenge for us to not patronise animals. We have attempted to break through that in this course, by seeing the animal not as the recipient of our intellectual endeavours, but instead to follow them. So see animals as our guides. Through embodied and situated experiments students explored the world of their animals. 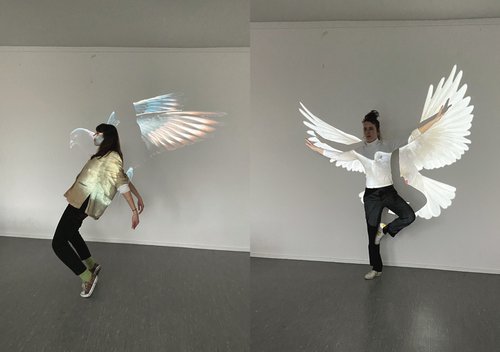 In The Biggest Estate on Earth, Bill Gamage forms a picture of aboriginal life that radically vacates the notion of these cultures as 'living lightly on the land', having little impact on the processes in their area. This land-mark study completely recasts aboriginal cultures. Building on lots of examples aboriginal cultures are shown as custodial forces shaping the continent. Environmental literacy and cultural knowledge were woven together over vast distances in time and space. And Totems formed a central organising principle. For Aboriginals a totem isn’t (wasn't) a mere symbol. If Emu is your totem, it is not your ‘sign’, but you are an Emu. Made of de same flesh. Which means you are a caretaker for Emu and responsible for Emu habitat, and your family has been for maybe a thousand years. A totem is a lifeforce to which you belong. Everything has a totem: people, animals, stars, flu, lice, dust, frost, wind. When totem interests conflicted, for example when River threatens Cockatoo, then all the related totems gathered to negotiate, which could be difficult but had to be done.

Students explored the 'talents' they recognise in their animals and tried to enter these non-human domains through all the senses. 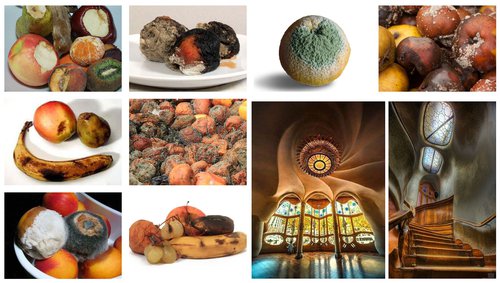 World-building: what would local human society look like if your animal was its central cultural guide?

The role of totems across the Australian content gave a sense of what impact animals can have to human cultures as guides. So diametrically opposed to the extractive and superficial relationship to non-humans which industrial capitalism seems to generate. In the second stage of the semester students broadened their exploration into their animals by means of world-building. What would local human society look like if cows, crickets, or crows were a central cultural guide. What would architecture be like if inspired by fruit-flies, or bats, or pigeons. Or fashion, or culinary arts, or festivals? What would a goldfish kung-fu style be like, or one based on the Scottish Highlander? And if human schools were inspired on animal guides what would the curriculum be? What kinds of courses would pupils be taught inspired by mice or spiders or peafowl? What settings would be seen as relevant to a curriculum in those contexts? 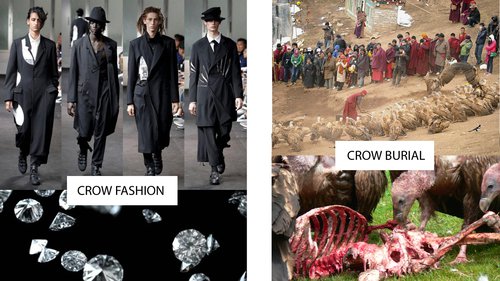 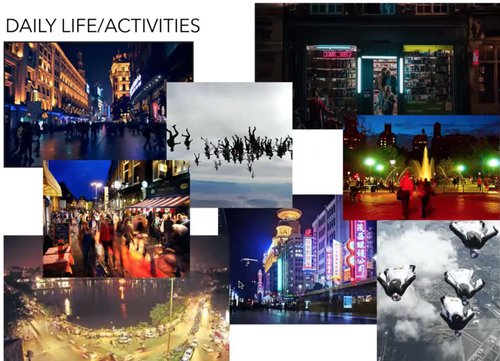 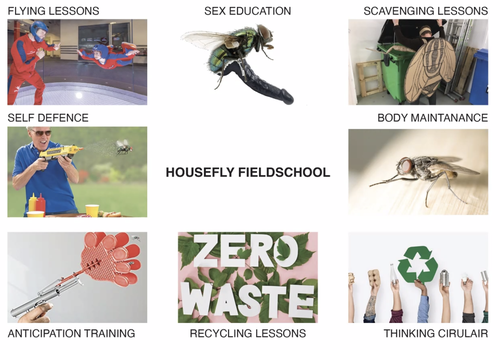