P~lot or the Play Lab on Open Grown Territories brought together a motley crew of artists, designers, students, theorists and enthusiasts in the tiny Istrian village of Groznjan. P~lot was a workshop designed to examine the “play” and “games” as tools for mixing physical and digital realities. 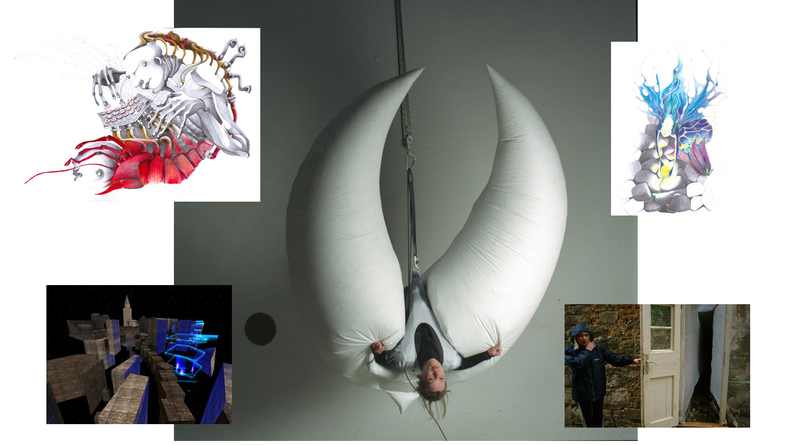 The workshop had two strands, called Gamespace and Playspace. Gamespace was designed to enhance creative skills in the field of online game development, specifically looking at context-based gaming environments, rooted in existing places such as the village of Groznjan. In Playspace, the participants worked the physicality and the local fabric of Groznjan to create playful environments in the broadest sense of the word. The participants wove the local substances with materials brought from their different places of origin. Legends were massaged to excrete symbolic meanings for arbitrary game rules. To populate the hybrid reality, the participants collated an intricate bestiary of characters to form a basis for a role-playing game, guided by the p~lot master narrative.