Auriea Harvey and Michael Samyn were invited by FoAM to collaborate on the prototype of a multiplayer game, as a part of the groWorld project.

In their day-to-day artistic practice at Tale of Tales, Auriea and Michael research the potential of games as a means to communicate, convey meaning, evoke emotions. They do this by creating games and releasing them to the audience. The themes they choose to work with are highly personal, although they often interpret existing stories such as fairy tales, myths, legends and religious texts. As artists, they are more interested in the diversity of meanings that players can derive from their work than in transmitting any particular message.

Tale of Tales  wants to awaken the beauty that lies dormant in the interactive medium. They believe the broad field of video games has the potential to become the greatest art form since oil-on-canvas, overshadowing any success of cinema in the previous century, as Western culture's dynamic artistic core. They believe the interactive format is superbly suitable for addressing the complexity of our post-historic societies.

The idea was to create a prototype for a multiplayer game in which everyone plays a plant. This is at once a humorous plan that parodies traditional MMOs (Massively Multiplayer Online games) as a serious attempt to evoke emotion and stimulate thinking. The groWorld game wants to make the player feel as if they were a plant, and to somehow connect to other players in that state.

Games can be used to allow people to experience another reality. Next to the amusement caused by the whimsical nature of the absurd idea of playing a plant, the team hoped to create a meditation tool of sorts that allows people to discover and consider the ways in which plants live, grow and co-exist as inspiration for the ways in which humans might improve their own existence on this planet in co-existence with it and each other (and with plants). 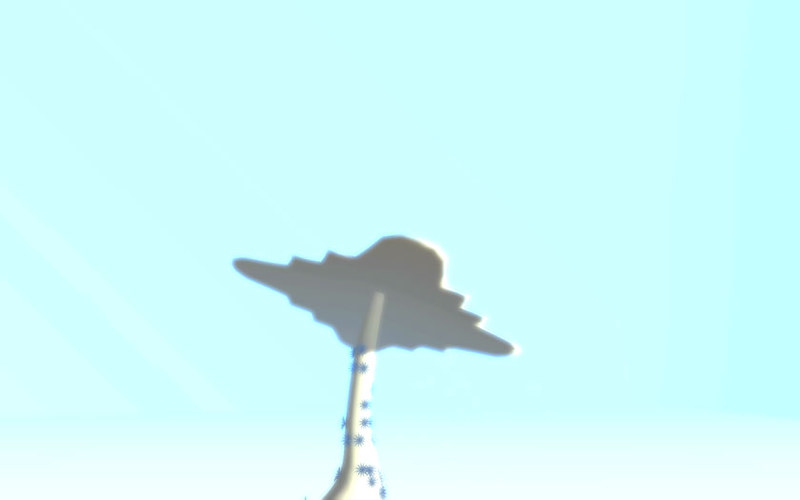