by Maja Kuzmanovic and Nik Gaffney

(this text can also be found on Medium) 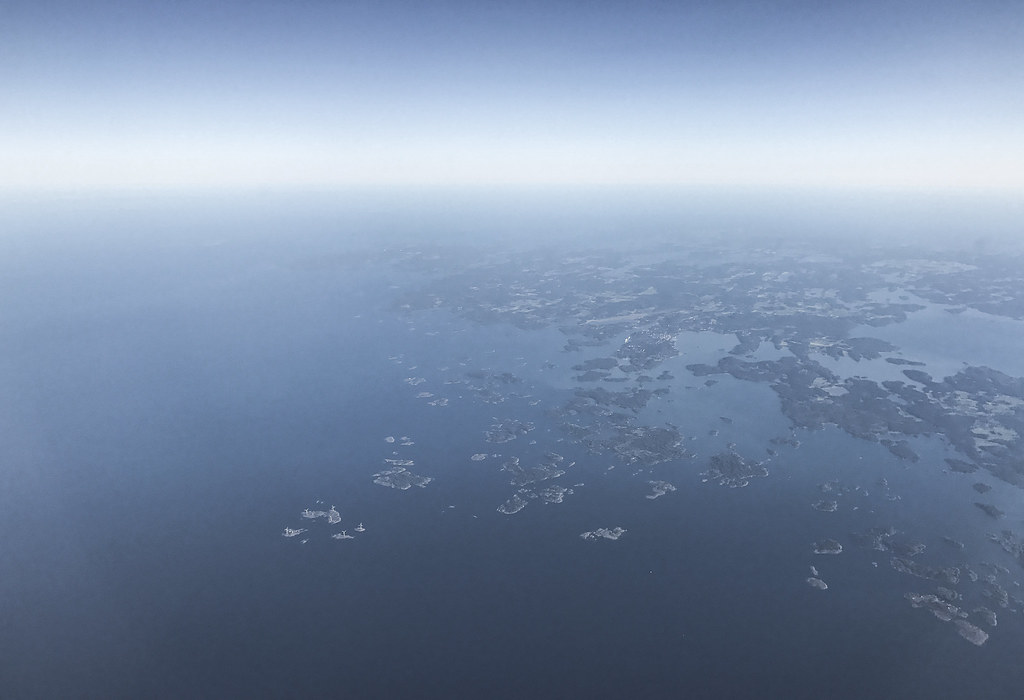 Seili, a tiny island in the Archipelago Sea. The island is a geologically young and interconnected ecosystem, historically laden with accounts of illness, death and isolation. It seems serene and benign yet harbours hidden disturbances, spectral hostilities. Plagues of ticks and microplastics overlaid with psychic memories of the oppressed and abandoned. Ecological monsters and anomalies hover on the edges of human perception, cunningly invasive even to a casual visitor. A haunted island covered by soft green mosses, lapped by gentle brackish waves. The sea is sparsely populated with dwindling biodiversity, beset with its own “ecological ghosts of oceans past.” The island bides in silence, weathering the changing weather. The landscape is on its way to becoming something else, without resistance. Things come, interfere for a while and eventually go. Sail away, disappear or die out. Other things remain, as ambivalent hosts or liminal lingerings…. Real but not necessarily physical, real but not always measurable. Whether invaded by crabs, humans or ticks, the island continues its slow and steady rise above the shallow waters, unperturbed. 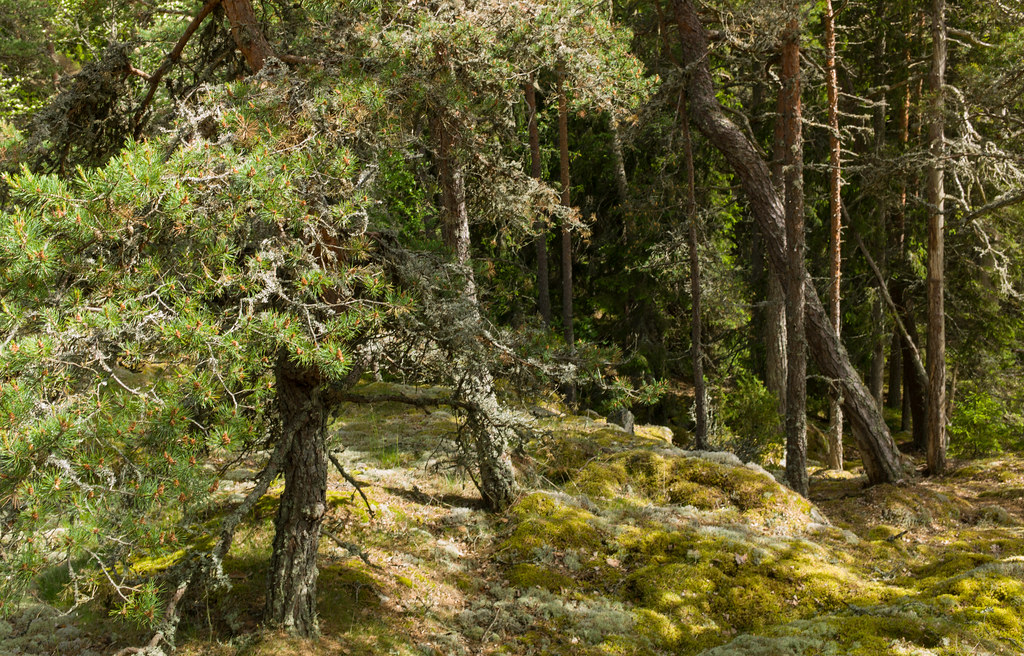 It’s inhabitants are but a flickering in the lifespan of the island. The biological time of generations intersects with the slow time of tectonic forces. Fluttering, struggle, change, fragility and adaptation in a micro-zone of intensity. Too quick to notice while circumnavigating the island in a few hours, the landscape coaxes the present to elongate, to stretch over its quivering layer of events. Lives flickering in and out of existence. Thousands of parasites, the incessant buzz. Swarms of minuscule predatory crustaceans disrupting the delicate balance of trophic interactions. The quickness of this fluttering forms patterns observable over longer periods of time. It demands patience and attuning. It calls for knowledge accumulated through repetition, a trance-like noticing over decades and centuries. The patient can uncover the patterns of interference and disturbance in the seemingly tame landscape. The patient scientist collecting data in ongoing time-series; the patient artist observing the world through time-lapse photography; the patient physician listening to diseased whispers in medical seances; the buried patients, transported to the island to live and die in this confined space without possibility of escape. The sociality of the island used to pulse in-and-out of sync with the rest of the world. Until winter would come, when cars drive across the sea and lunatics can walk on water… Yet the winters are beginning to change. The ice cracks or shies away from the sea altogether. Rain decreases its salinity. Species migrate as the lively sea erodes into a marine desert. This is observed, noted and communicated, yet who still cares? Should anyone care? Will anyone remain to care? 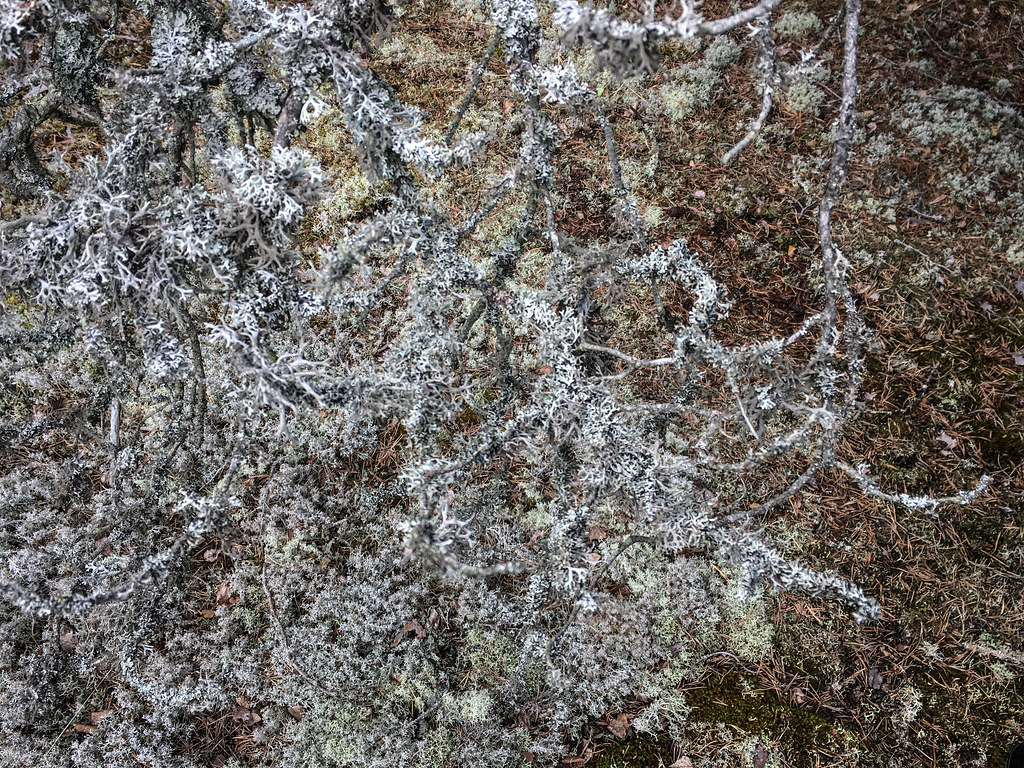 Is the mere act of observing an act of caring? How can this noticing, witnessing and recording become a transformative, re-animating force, something beyond representation? A noticing that frames spectral existence with real possibilities and propositions. Abstract data become tactile sensations, beckoning rather than elucidating. Could we think of fieldwork as a careful engagement, an attunement reminiscent of Ampére’s “tâtonnement”, a “feeling around” the landscape? Devising instruments to lightly brush against ecological transformations, allowing us to touch and be touched by them. Perhaps we would design observatories where layered times can be sensed at a human-scale. A collective experience hovering between the spectral and the material. Or conjure a process of environmental interference where art forms compost. A ritual aspiring to express what has been, be present with what is and shape what might become. An experiment in knowing when (not) to interfere.

Our world is now malfunctioning sufficiently for us to begin to glimpse the darker, weirder malfunctioning — the sinister mal that might be intrinsic to functioning as such. Spectrality is the mal of this functioning, not just a superficial appearance, but exactly the sound of extinction faintly audible behind the din of the motorcars, its incredible weakness a horrible symptom of its colossal power.