Mount Kilimanjaro is the green centre of an increasingly desertifying savannah landscape. But it's white cap - that gives its name 'White Mountain' is evaporating. The Maasai are the traditional inhabitants of the area and have gathered to form a united vision of a future for their landscape. Much in line with FoAM's motto: "Grow Your Own Worlds". 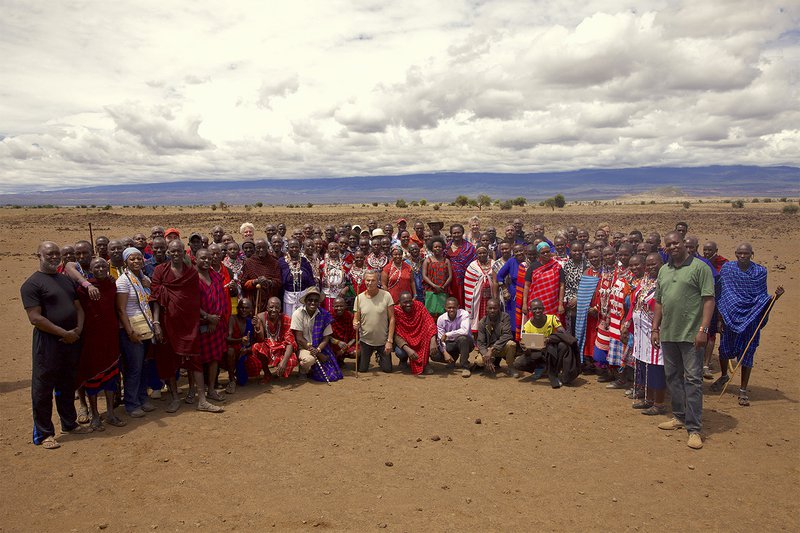 In a four day Future Search facilitated by Janice Nkoyato Mutui, Frank Heckman - who are ambassadors of The Embassy of the Earth - and many other leaders, set out to come to a collective vision for the future, with a support team consisting of cooks, translators and other facilitators ( I was also there to assist and help visualize.)

The venue was a set of large tents in the middle of the savannah, on a ceremonial field just next to Inchurra Village 3. From a wide region some 400 Maasai and other guests from all relevant stakeholders (NGO's, church, Wildlife Reserves, government) gathered there, to work for four days establishing a shared vision for the future and coordinating councils tasked with bringing the process into concrete next steps in the main regions of Narok and Kajiado. 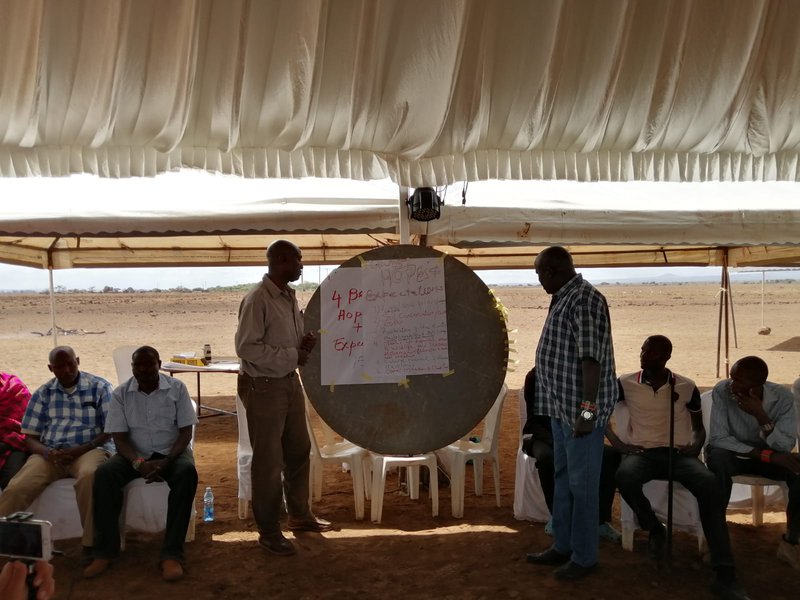 It was striking to see how coming together as a community - for the first time since long - gave the feeling of a united voice for the Maasai. Around the fire in the evenings Frank invited people to take time to bring milestones from the past into the future. Maasai Culture has a strong oral tradition. Stories about the past, traditions, heritage permeated the Camp and Boma (village) throughout the days. Old songs and stories kept coming until the morning hours. The ‘Campfire’ brought some tragic and very funny stories. Our Tanzanian friends described the cultural history of weather forecasting, cloud formations and stars. 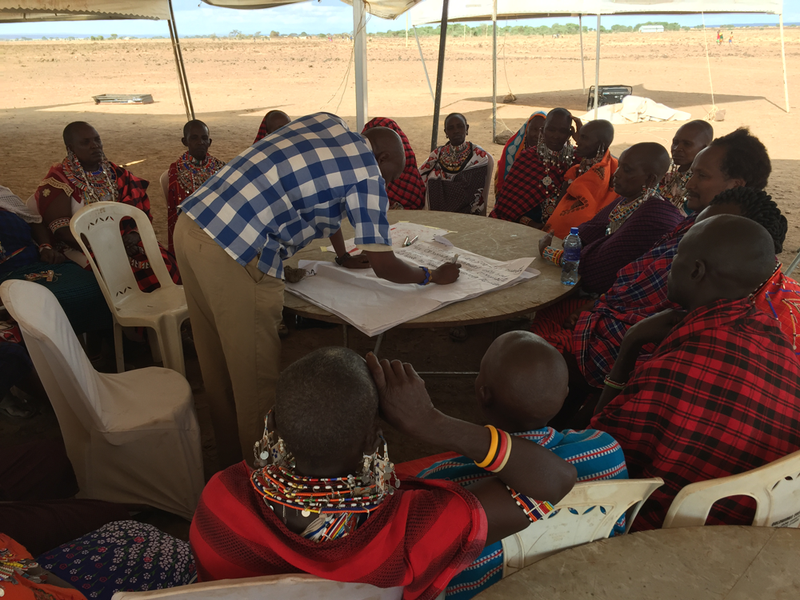 Groups were invited to write down 5 key hopes and expectation for their future. We then moved into an environmental scan of the present: what changes in the world affect the Maasai. Then we worked on what do we want to keep, drop, create as a community: with an eye on the future, people call out what about our current situation is worth keeping? What should we discard, drop. And what innovative, creative ideas could change our lives, our land for the best?

On day two we worked in groups on vision statements and vision integration, which culminated in a most desireable future for the White Mountain Area in four points: 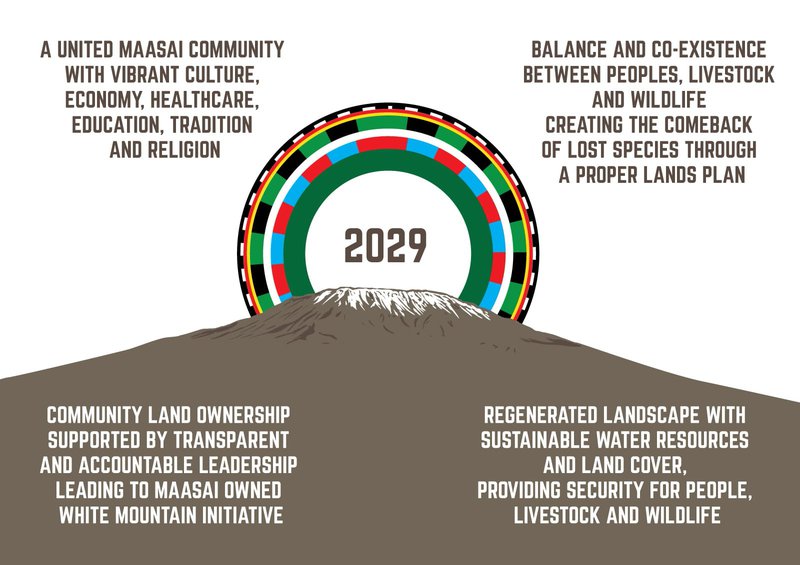 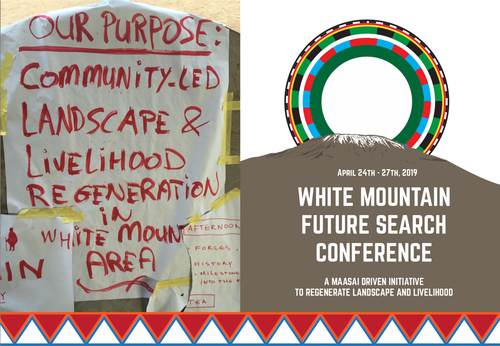 Vlogs from the Future Search were created by Peter de Koning: