Dave’s residency in 2008 and 2009 focused on prototyping a groWorld game. groWorld is concerned with exploring people’s relationship with plants. Computer games are a powerful medium for suspending one’s disbelief in other, imaginary worlds. The focus of the groWorld game was to explore the use of computer games to allow players to become closer to the plant world. Dave’s work looked at questions such as: what is the depiction of plants and growth within existing games? Should this be a scientific simulation, if not how do we avoid this? What is an art game? Are we making one of these, or a “normal” game instead? 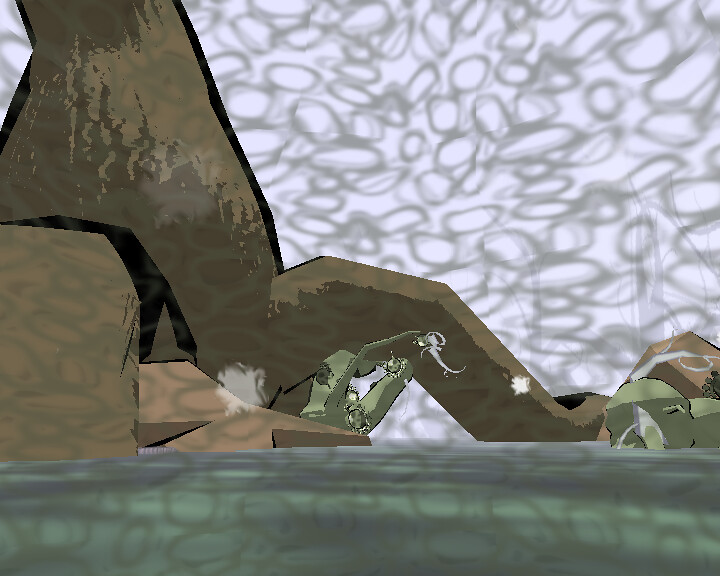