Down the rabbit hole

"Novelty is a huge problem for all animals, all autistic people, all children — and just about all normal grown ups too, though normal adults can handle novelty better than animals, autistic people, or kids. Fear of unknown is universal." From Animals in translation by Temple Grandin and Catherine Johnson

In the spring of 2019 Kristel Binnemans and FoAM artist Rasa Alksnyte* organised a retreat for people with ASD. This blog post is a short reflection about this experience.

“Alice: Would you tell me, please, which way I ought to go from here?

The Cheshire Cat: That depends a good deal on where you want to get to.

Alice: I don't much care where.

The Cheshire Cat: Then it doesn't much matter which way you go.

Alice: ...So long as I get somewhere.

The Cheshire Cat: Oh, you're sure to do that, if only you walk long enough.” 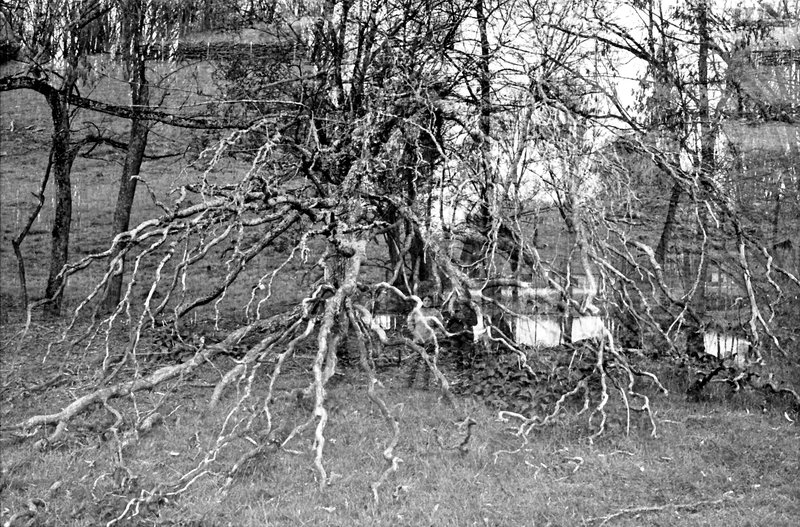 Have I told you about Leslie? Leslie is an “Alice in wonderland” type of young woman trapped into the body of a cuddly bear. Leslie is an autistic and has many challenges to make sense of this world. She is extremely shy and scared and often confused, but if she trusts you she dares to ask most direct and provoking questions. “What is the meaning of this?” Why do you think we should be doing this exercise?” “Why do you call a cake tart and a tart cake? “ (I get confused between these two terms a lot.)

To make sure she feels calm and secure she carries around a self-made knitted soft toy. It looks like a bear but could be a cat or some other cuddly animal. It is certainly not a dog. Leslie is panickily scared of dogs. If she sees one walking in front of her she automatically starts walking backwards as if there is a hidden mechanism in her body that switches into reverse gear upon spotting a dog. She is not afraid of dogs because they bark or might bite. It’s the unpredictability of their behaviour that scares Leslie most. You are never sure what a dog might do...

Leslie attended our retreat. Traveling for her is comparable to falling into a rabbit hole when you can’t be sure whom you will meet along the way and what kind of world you will discover on the other side. Everything that is new to Leslie looks like a wonderland. She has to get familiar with every little detail of a new space and make rules on how to behave in it. It’s not an easy task! Especially when a new space (no matter how brilliant it is) is full of rare objects, painted walls, smells of antique furniture and strange food on the table. On the first day of the retreat Leslie didn’t say much. She cried a bit then walked around inspecting every single thing in space and clenching her little soft animal next to her face as if whispering all her fears to it. She went to sleep early...

“I wonder if I've been changed in the night. Let me think. Was I the same when I got up this morning? I almost think I can remember feeling a little different. But if I'm not the same, the next question is 'Who in the world am I?' Ah, that's the great puzzle!”

The next morning Leslie joined us during the breakfast. She looked so much different: she greeted us with the greatest smile I’ve seen, her body was relaxed, and she could not stop talking. She still held her toy in her hands but didn’t pay much attention to it anymore. She was ready for an adventure. 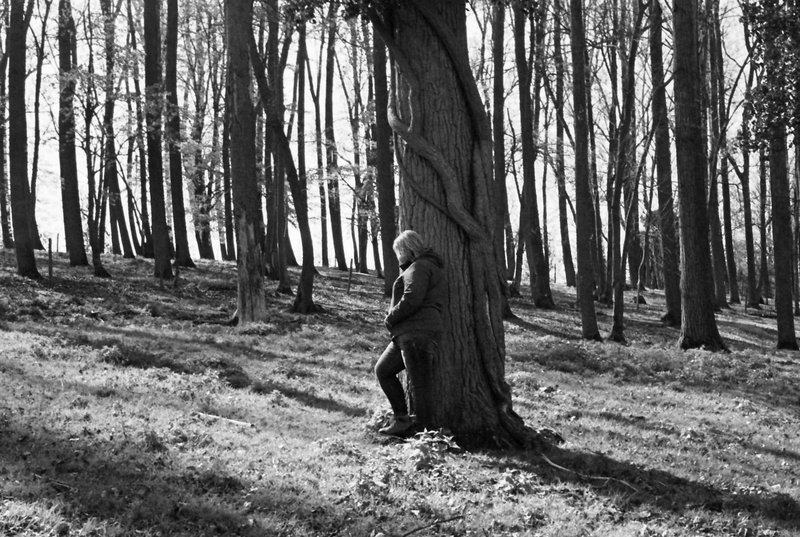 Leslie participated in the all the activities of the day. With every new exercise it was as if a new layer of her discomfort shed off. By the evening she was playing piano, running around and could not stop laughing. She asked me several times if I thought she is behaving normal. She was. She was happy.

“have I gone mad?

I’m afraid so, but let me tell you something, the best people usually are.”

At the end of the retreat just before leaving, the dogs of the owner of the space were running around the courtyard. Other participants were playing with them. Leslie stood by the window watching them. She was relaxed. She smiled. And at some point, she just went outside and stood next to the dog. A few minutes later she patted the smaller dog on the head and ran inside. She took her soft toy and looking at it said “well, you have been through a lot this weekend, haven’t you?” And then with a smile on her face she went to prepare herself for leaving.

A week later we met again with the participants of the retreat to reflect and evaluate the process and activities. I met Leslie too. She still smiled and was relaxed. When I got home I received a texts message from her. One sentence only: “am I still shining?” 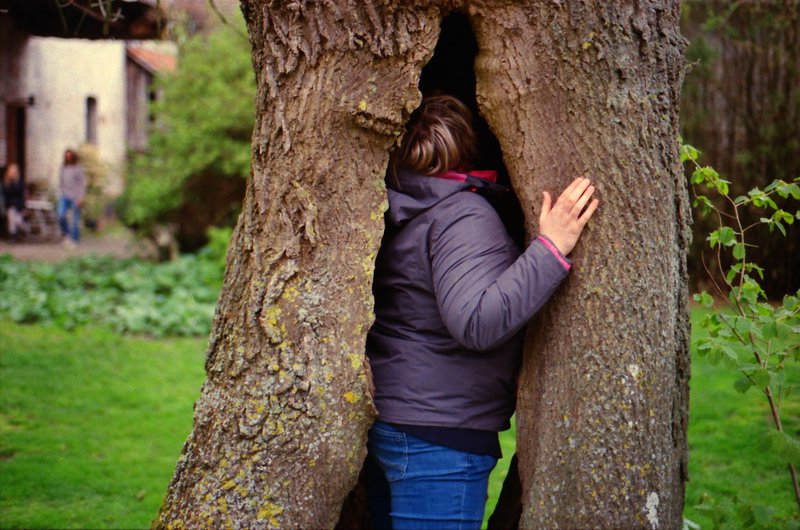